On Tuesday 21 April, BACA's Year 11 Boys Football team took on Varndean in the Division 2 Cup Final. In this hard fought game both teams played great football and had goals disallowed.  BACA ran out winners after a nerve wracking penalty shootout.

The game was played in a brilliant competitive atmosphere, and ended in a 1-1 draw. BACA took the lead early in the second half as Jake followed up Tristan's shot that had hit the post. BACA defended superbly as Varndean poured on the pressure and in the last 10 minutes Varndean scored.

As the game went into penalties BACA held their nerve and won 3-2 with Charlie saving the vital penalty to cap off a fantastic performance in goal.

Each and every player in the squad played a part in a magnificent performance full of passion and determination, which capped off a two year journey that started with a 9-1 defeat against the same opposition at the start of Year 10.

“Well done boys you have really grown as a team since Year 10 and deserve the accolades you are getting.  Congratulations” - Mr Barnden 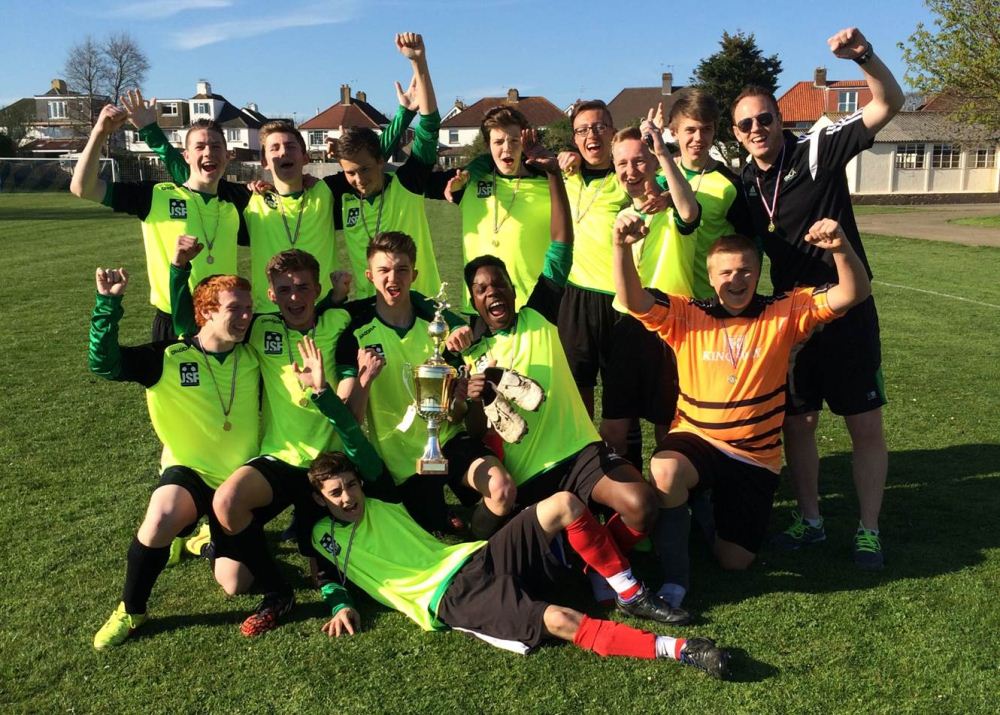