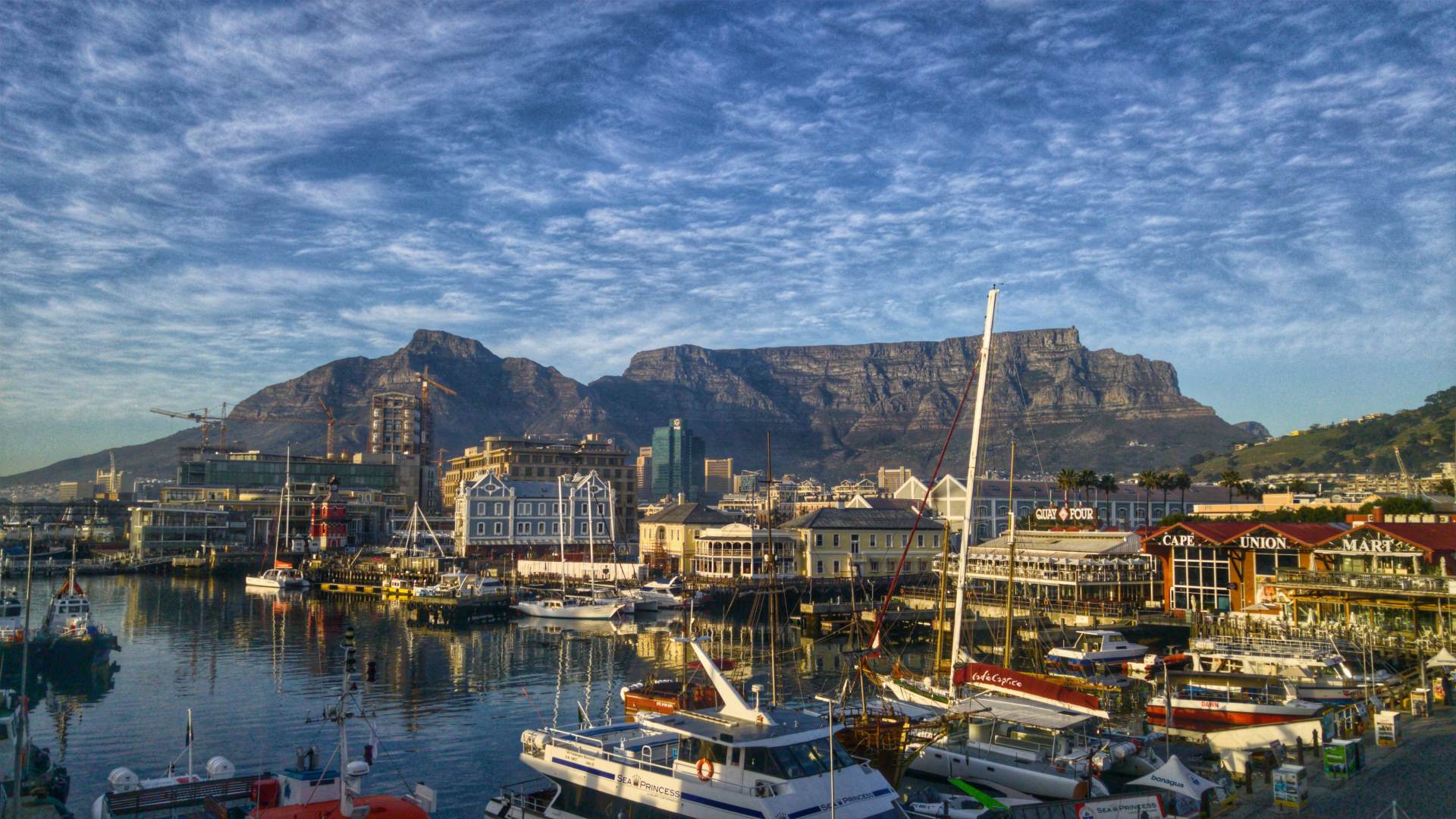 We learnt about Will's trip earlier this week, and here is an update on his travel with Sussex Cricket!

Wednesday was match day and would have been our first game while out in South Africa. The game was against Western Province Academy, however due to the rain we had to cancel the match. From a Cricket point of view it was not good that it was raining, however it was well needed to help the drought in Cape Town. We made use of the day as we did a fitness fielding session to keep on top. It was mixed in with some football which did get heated at times but on a whole the standard could be improved! We then went on to do a running session before playing the second half of the football match. Later that day we went down to the food bar at our hotel and had great fun with a Jason Swift Quiz. Unfortunately my team did come last but we enjoyed it none the less.

Thursday was our day off and we all decided to go for lunch at The Waterfront mall the middle of the day was when the town really became alive. All the markets were open and bands were out on the street playing their music, the atmosphere was amazing. We had planned to go up Table Mountain, however it was too cloudy and it was shut for the day.

After a nice day off we were straight back into the action as we headed to Wynburg School for a gym session as a team. Shortly after we traveled to the vineyard oval for some middle practice of 30 overs. I opened the bowling in the session but after my 4th over had to withdraw from the training due to an ankle injury that occurred during bowling. The rest of the lads continued the session and went on to do some more skills practice for the second half of the session to nail any skills we needed to improve.

My ankle is getting better and I am hoping to be back bowling with in a couple of days. We were also lucky enough to see a whale just off shore from where we were, which was amazing to see. So far the tour has been great and I'm looking forward to the games that are coming up in a few days.

Saturday was our second day off ahead of the doubleheader against Middlesex on the Sunday and Monday. This was the day that 5 of us headed up Table Mountain. The experience was unbelievable and the views were incredible beautiful. However getting up the mountain was a different story as we had to have a 5 minute cable car trip that had a spinning floor and gaps in the windows. It was not one of my favourite moments of the day as I am not good with heights! The view was mesmerising and one that I will never forget. You could see for miles and almost see the curve on the horizon.

The Sunday was the first game against Middlesex that we had and it was great to experience the level that I needed to reach for the tour. We bowled first and got them 9 down for 264 runs in the 50 overs. Unfortunately we did not get the runs and were all out for 253 and only lost by 13 runs. It was a close game and really good experience for me as a player. The intensity was a complete different level and the speed in the field was exceptional.

Monday was our final game against Middlesex and we batted first to post a score of 242 in the first innings. I opened the bowling and was able to bowl at the likes of Robson and Holden. I got a wicket in my second spell and could work on my match skills for the season. They got the runs required with 7 wickets to spare.

For both of the games I was able to experience the intensity of the 1st team, which was spectacular in the warm weather of Cape Town. Both of the games were at the Vineyard Oval which had Table Mountain was the background for the pitch. I am looking forward to the next game on Wednesday before heading home.