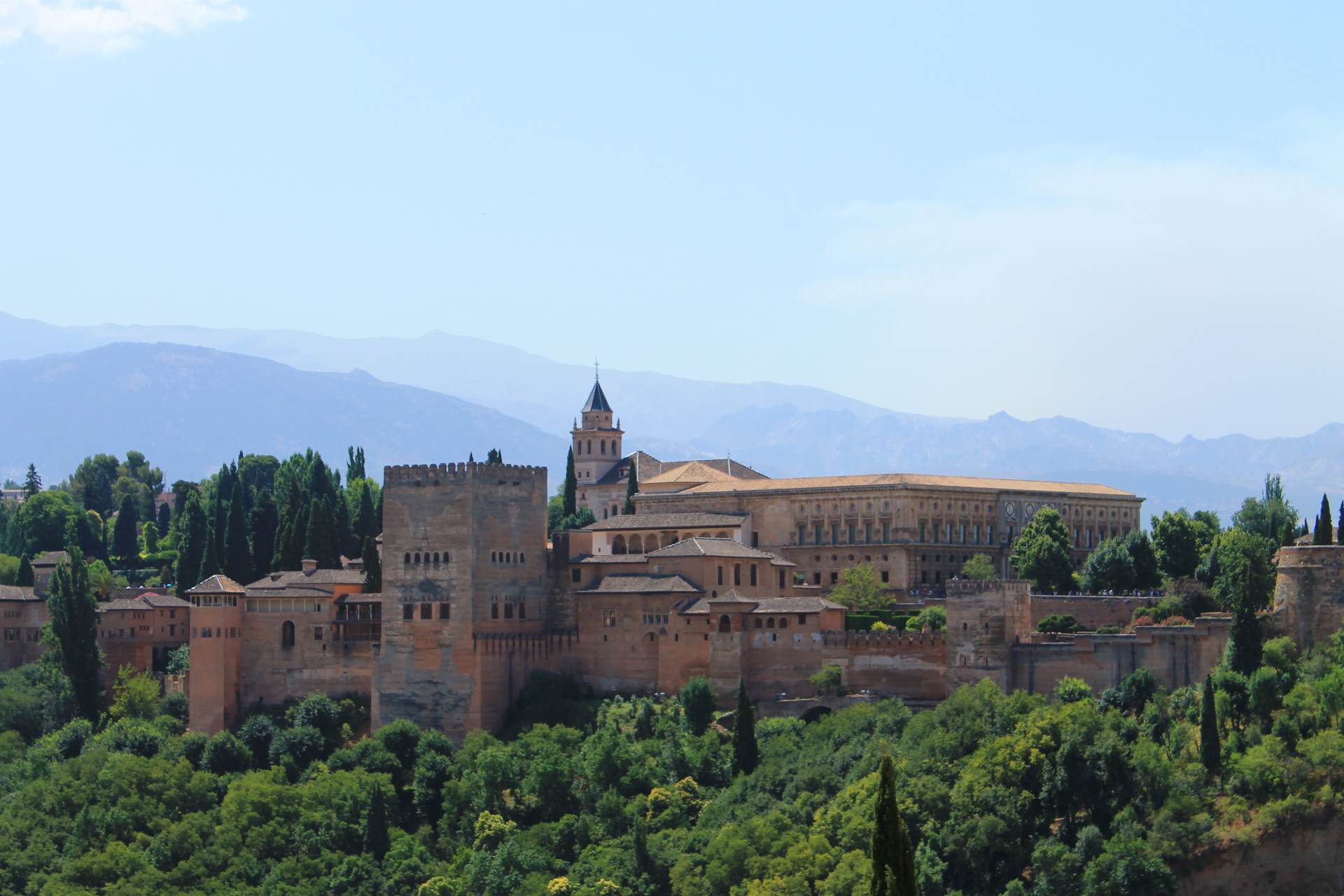 BACA students studying Spanish enjoyed a week-long trip to Granada in Spain.  The eight fortunate students stayed with local host families to learn more about Spanish food, culture and of course to speak some more of the language.

During the trip they had a city tour of the southern Spanish city; visited the Science Museum of Granada; enjoyed a picnic and games and visited the beautiful Alhambra Palace.