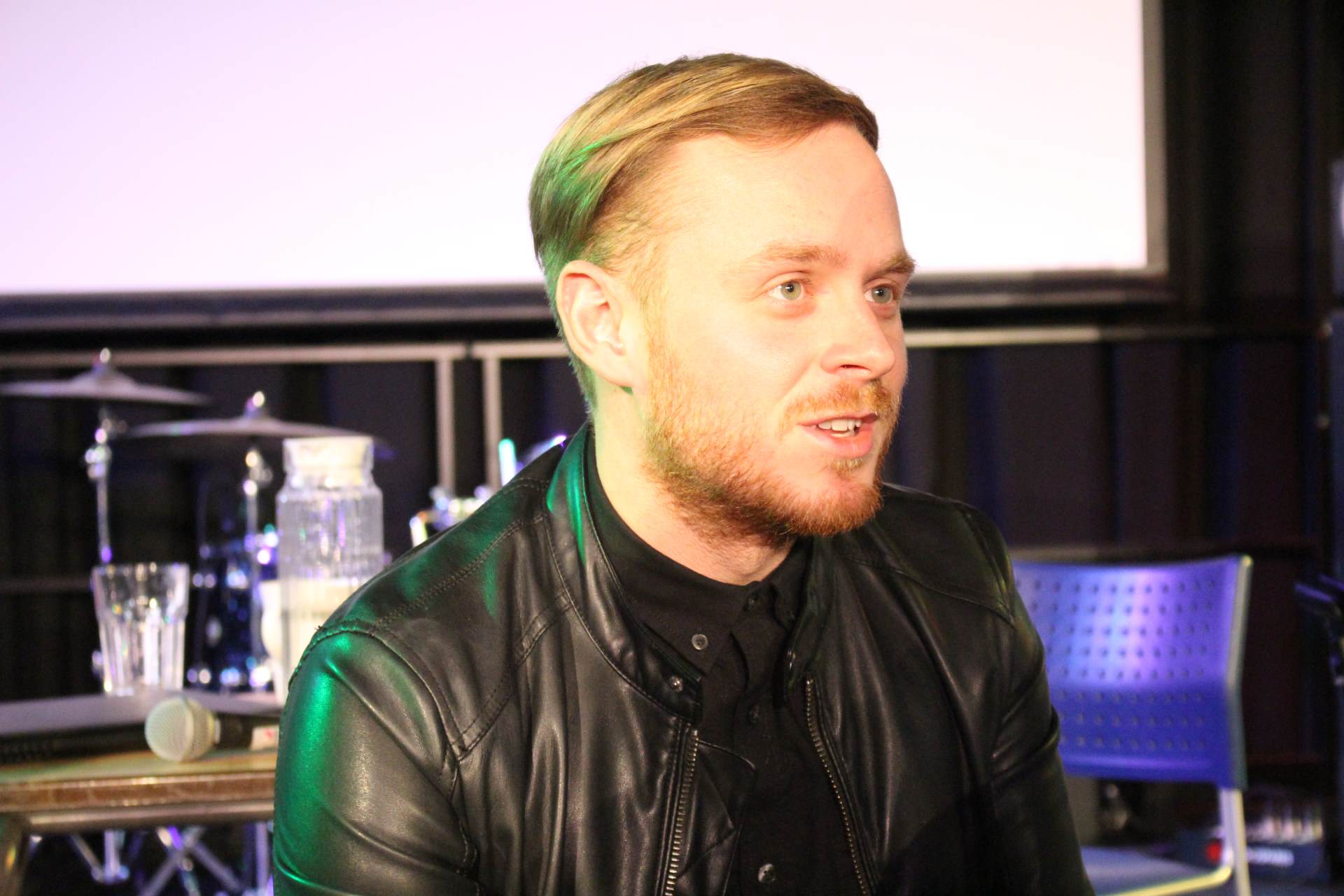 Ben Thompson got his first break when he was 17 years old when his tutors at the British and Irish Modern Music Institute (BIMM) managed to get an interview for him with, then emerging Indie band, Two Door Cinema Club. The band is now know across the globe for their hits Sun, What You Know and I Can Talk and have played in multiple festivals such as Lollapalooza in Sao Paolo, Brazil and Glastonbury here in the UK. Before reaching such dizzying heights, Ben studied at the award winning UK music college, BIMM here in Brighton and we was back yesterday to his alma mater to do a workshop and personal interview with the college principal for BIMM Brighton, Martin Wright.

BIMM students and Brighton Aldridge Community Academy’s (BACA) music students were invited to Ben’s exclusive interview with Martin at BACA. He spoke extensively about the importance of keeping a good reputation amongst your peers and that maintaining a professional attitude is essential to being successful in the music industry. “I have always been open to trying new things. Playing in front of friends and family is supremely important in order to build up confidence and skill. As a BIMM student you should make the most of the live sessions you have in class to make mistakes amongst friends and people that want to guide you to improve.” 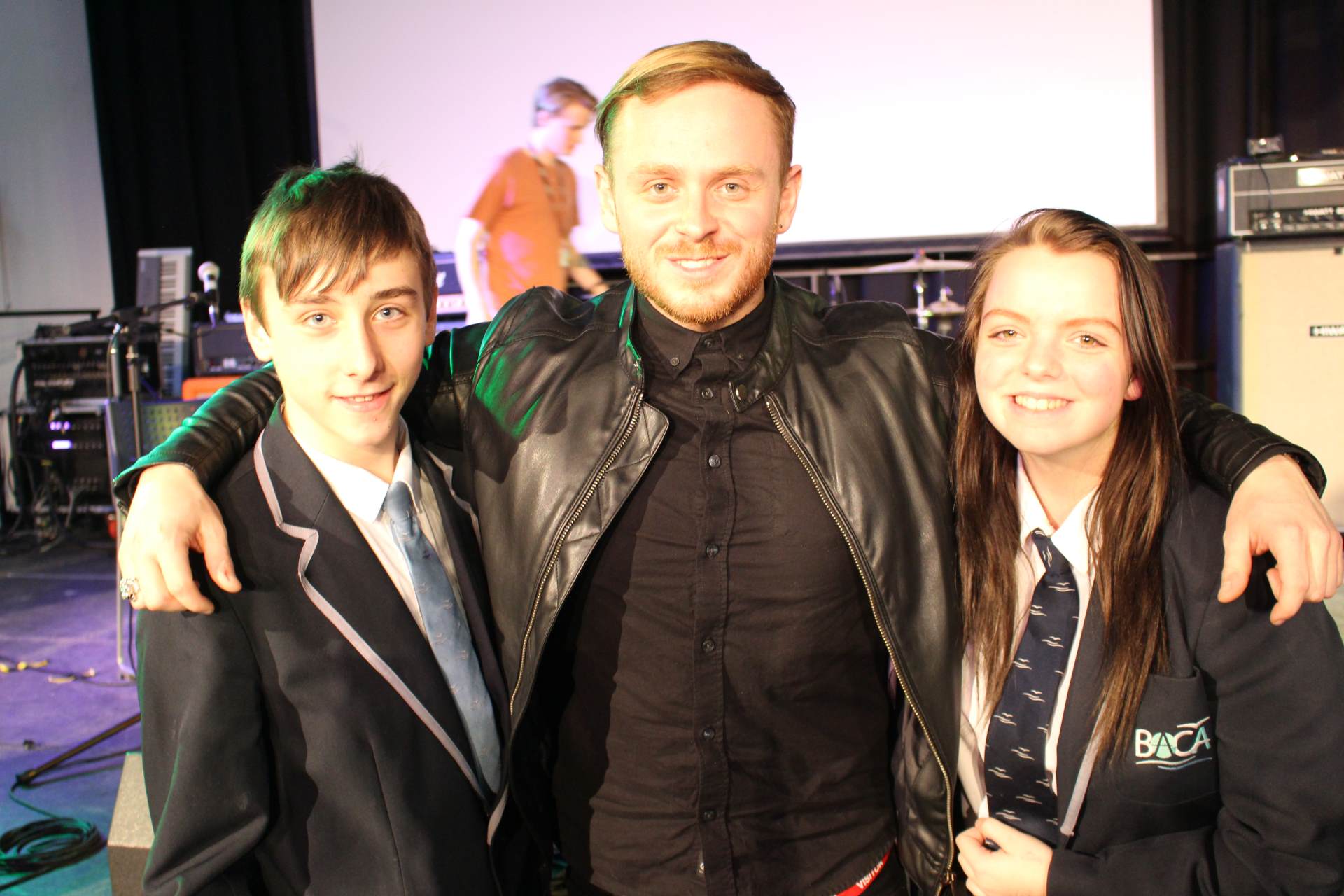 Ben spoke of the realities of going on tour and the importance of taking care of yourself, especially having entered into the music business at such a young age. “I went through a period of anxiety, which is so common amongst others in the industry. It is important for us to speak about these things together, and I have now learnt to manage those emotions.”

Music student Lilly from BACA said, “The BIMM Masterclass inspired me to do a lot with my music. Meeting Ben helped me understand what it’s really like to be a musician and how lucky I am to have access to such amazing people at BIMM who can help me with my work.”

Students were encouraged by Ben’s honesty and asked many questions about the relationships that he formed with his fellow band mates, how his parents felt about his career, and what other genres of music he enjoys listening and playing to.

BIMM works with BACA on several courses for BACA sixth form students, and hold multiple classes on BACA’s campus. Please click here if you would like to learn more about studying at BACA.