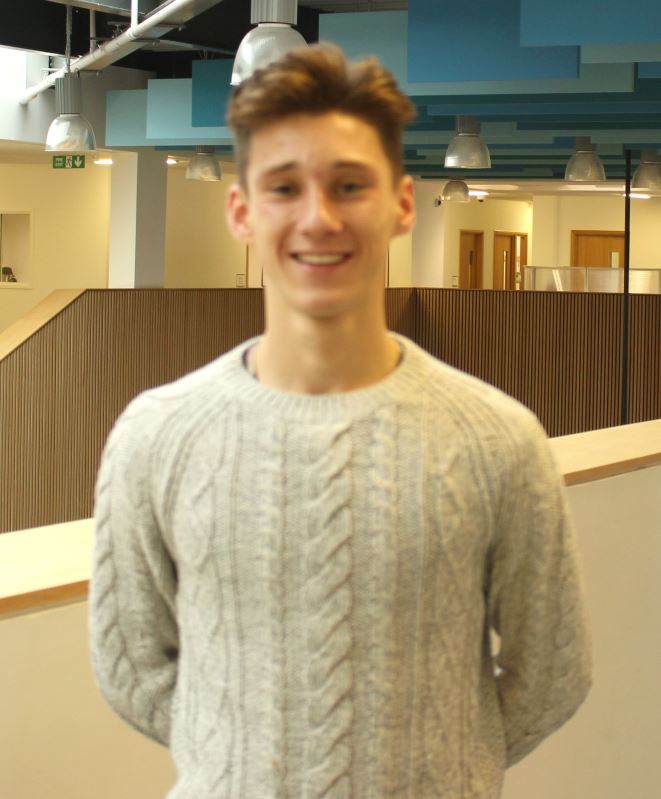 Stephen Ferroni, year 12 student at Brighton Aldridge Community Academy, has been selected to run for the England Junior cross-country team at the IAAF international permit meet in Atapuerca, Burgos, Spain on Sunday 15 November 2015.

To qualify for his position with England, Stephen performed in the top of his division in numerous races including the Sussex League race at Goodwood on 17 October 2015 and the National Road Relays in Birmingham on 3 October 2015.

To prepare for this international race Stephen is following his normal training routine.  He is looking forward to travelling to Spain, racing in a warmer climate and competing against athletes from across the globe.

We wish him the best of luck and look forward to sharing his result upon his return.