Joe, a year 7 student, was awarded the Sponsor’s Prize because of his positive attitude to learning in PE.  He has shown valuable leaderships skills and is a positive role model for all.

He and his Dad went to the AMEX Stadium to see Brighton play Nottingham Forest.  He had a great time and especially loved the moment when the Albion scored their first goal.

Below is what Joe had to say about the day –

“On Saturday 7th February I went to watch Brighton and Hove Albion play Nottingham Forest at the AMEX Stadium. I had a great view from the Upper East stand.  The game started off looking promising for the Seagulls as Lewis Dunk scored the 1st goal of the game.  However, their lead was short lived as Forest kicked the ball into the back of the net shortly after.

In the 2nd half Brighton gave away a free kick which resulted in Forest scoring another goal.  There was another goal for Forest 20 mins later.  In the 90th min Beram Kayal scored a goal for the Seagulls.  Unfortunately it wasn’t the Seagulls day.  The final score was 3-2 to Forest.  Despite the disappointing score it was a good day out.” 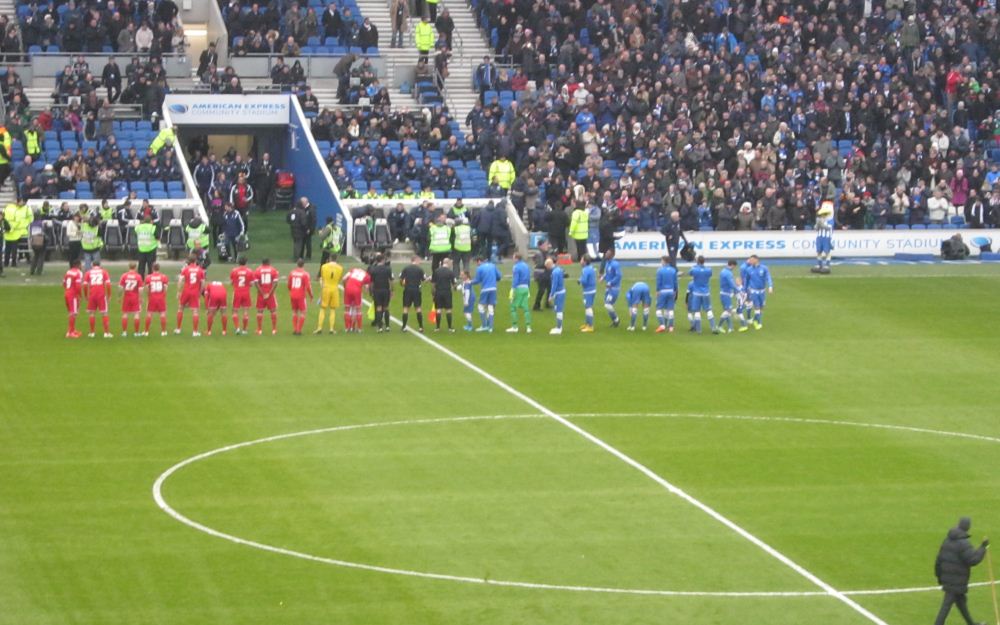