For the final game of the season the Sponsor’s Prize was awarded to Joe, a year 7 student.  Joe previously won the award for his leadership skills and being a positive role model.  For this game Joe was randomly selected out of all the previous winners to congratulate them on their continued efforts around the Academy.

He had a great day out watching Brighton play Watford with his Uncle.  Unfortunately Watford beat Brighton 2-0.  Joe really enjoyed when it looked as if Brighton was going to score, but then the keeper saved it.

Here is what Joe said about the match:

“In the Brighton versus Watford match Brighton put up a good fight, but unfortunately lost by 2 goals to nil.  The first goal was scored by Watford’s number 9 Troy Deeney in the 29th minute.  In the second half Brighton had some good shots on target but failed to score and their defence seemed to give Watford too much space allowing to score a second goal.  This time it was put in the back of the net by Matej Vydra.  I enjoyed watching the matches as did my uncle, but unfortunately Brighton were outplayed by Watford.  But I suppose that was to be expected as Watford has played so well this season.” 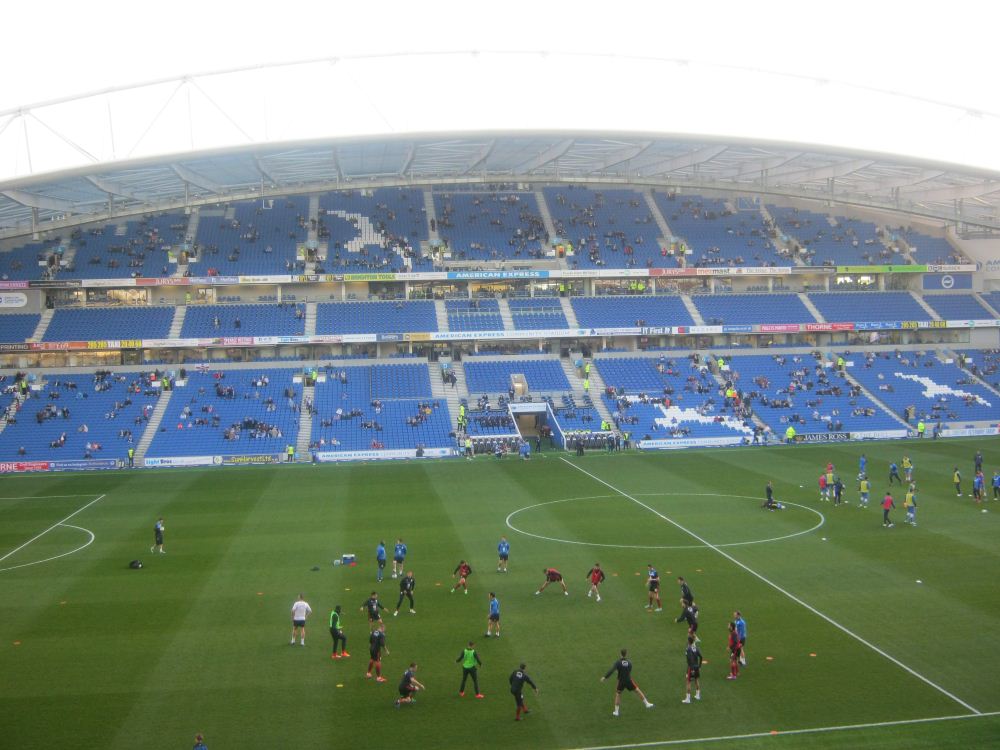