The Sponsor’s Prize is awarded to students who have shown exceptional progress and determination during their lessons, as well as for treating others with respect and helping around the Academy. The prize is the use, for one match, of season tickets for Brighton & Hove Albion FC home games at the AMEX Community Stadium.

Ellis, year 12, was awarded with the Sponsor’s Prize as he has been a fantastic asset to the football academy this year. He has taken on the captaincy of the academy side and has shown true leadership. His attitude and effort levels have been exceptional and he has been a great role model for the rest on the team.  He consistently demonstrates the skills of teamwork, passion and determination.

The game against Bristol City was exciting as Brigthon won 2-1.  Below are Ellis' comments on the match:

“I thought it was an amazing atmosphere.  Although, Brighton went 1 nil down the atmosphere stayed alive and when Bobby Zamora scored it was crazy.

I would 110% go again when/if another opportunity comes up and I thought the experience was one of the best I’ve experienced.” 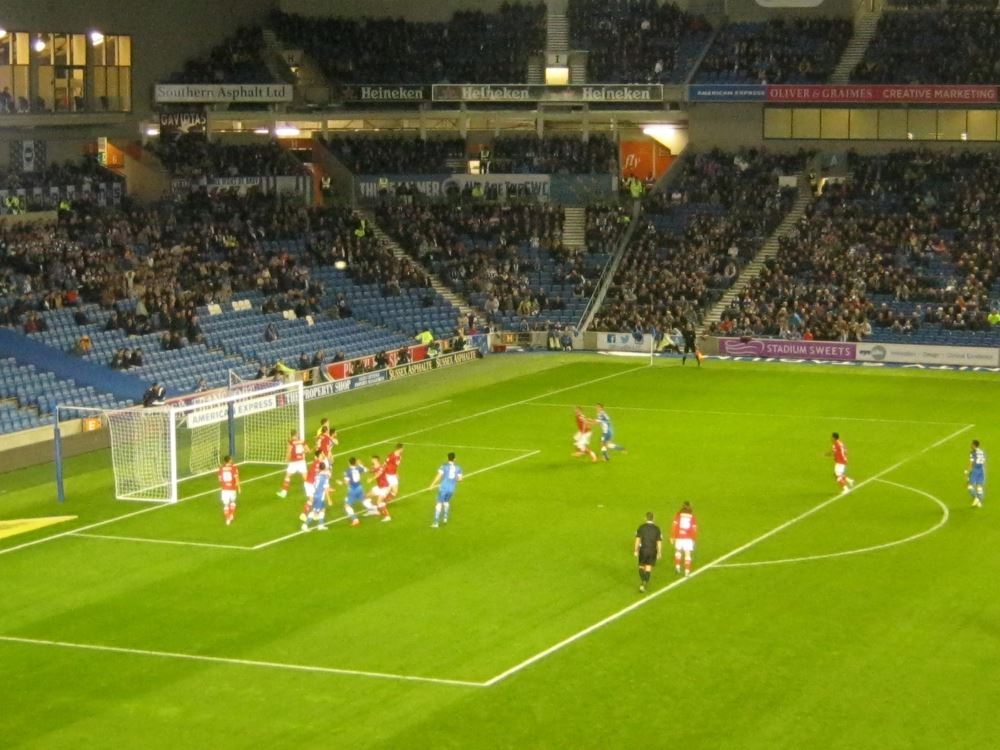