Director of Cricket, Alexia Walker, sets out BACA ambition in The Cricketer

The work of the Brighton Aldridge Community Academy has been made possible by Sir Rod Aldridge's funding but, led by Walker, there is a determination in the region to introduce cricket to as many youngsters as possible.

The overwhelming dominance of private education within the English game is a story well-told, and it is what differentiates BACA from the majority of the United Kingdom’s other schools who pride themselves on their cricket programmes. Needless to say, it has been made possible by Aldridge’s funding – and it hardly makes BACA a typical example but, led by Walker, there is a determination in the region to make the most of the opportunity at play.

Sussex are on board as a major partner; chief executive Rob Andrew, academy director Richard Halsall and high-performance head Keith Greenfield are all keen supporters, sending in coaches to provide their assistance and expertise. In return, the county utilise the facilities for training, while the women’s side – coached by Walker – play their home games at the school’s Falmer base.

With cricket the school’s central extracurricular focus, those who opt to join are aware of what is at their disposal, even if other sports are encouraged through PE lessons. Former students include Southern Vipers seamer Tara Norris, Liam O’Brien, who represents England’s physical disability team, and ex-Sussex seamer Will Sheffield.

Despite the elite feel to the programme, which includes training from September through to the summer and strength and conditioning work, the wider focus champions participation – specifically, through outreach work in primary schools to ensure that children have been immersed cricket before they have made up their minds on which sports are for them.

“That’s what we do,” Walker says. “We do a lot of project work around our feeder primary schools, because cricket is not in the culture or environment of our local area. Alongside Sussex, we help to deliver those projects: if there’s anyone there who’s got the cricket bug, we’ll send them to the local club that works with us, we’ll invite the school in for taster sessions, we’ll send our PE lead out there. That’s all so that when they get here in Year Seven, they know what’s expected and what’s available. 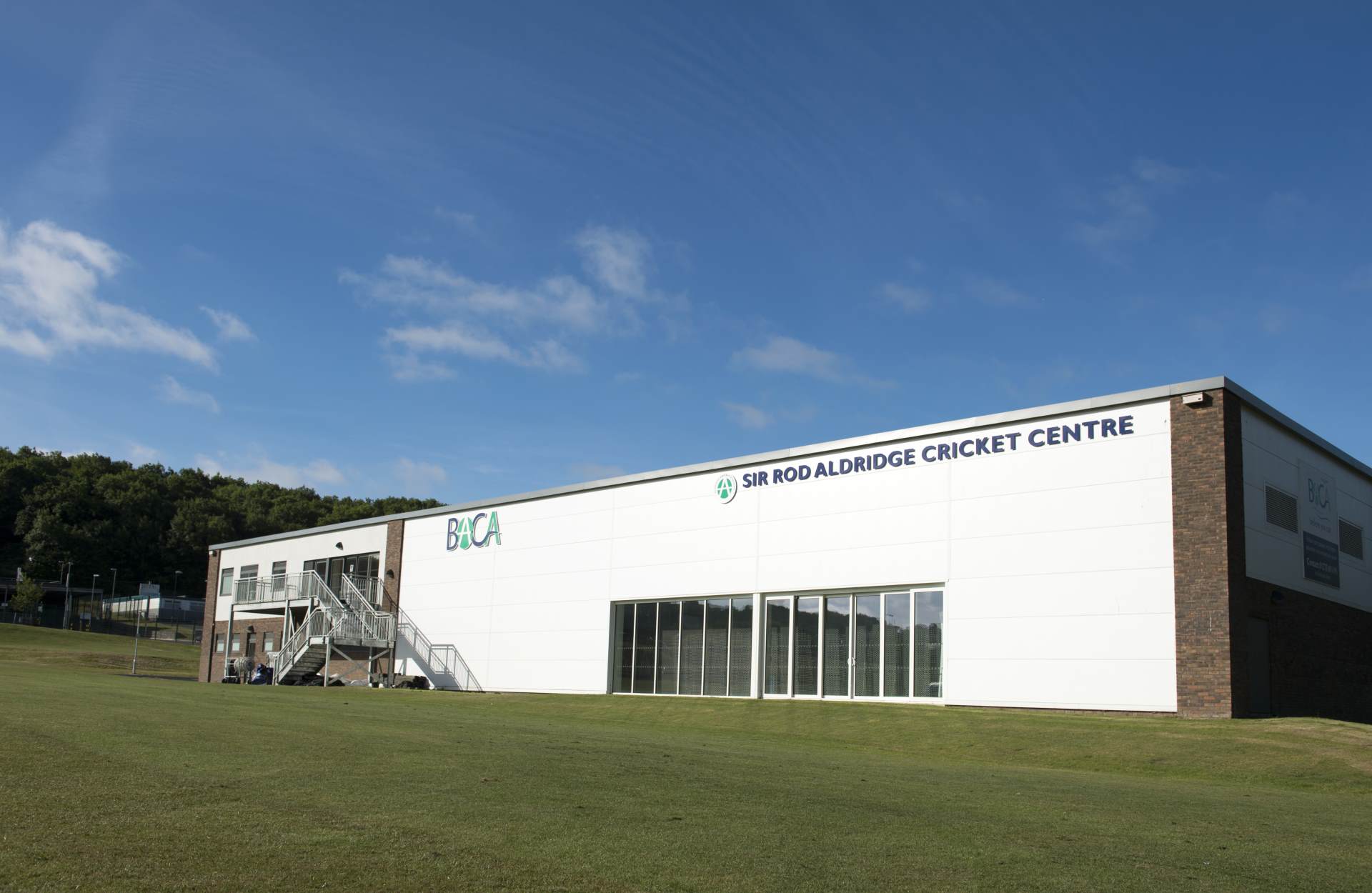