Brian The Snail Is Home For Christmas!

Brian The Snail Is Home For Christmas!

The Martlet’s Hospice charity’s Snailspace campaign has been a big feature in the city this autumn, and our students and staff were delighted to take part in the Junior Snailway.  We joined 56 other schools and youth organisations designing their own mini snails which were displayed in museums, libraries and Martlets shops across the city at the same time as the large snails took to the streets. Every school committed to raise £750 for the Martlets, a charity very close to the hearts of staff and students at BACA.

The Aldridge Foundation sponsored the whole of the Junior Snailway this year and, as a result of this, we were pleased to be able to donate a Junior Snail to Coombe Road Primary School for their pupils to take part as well. 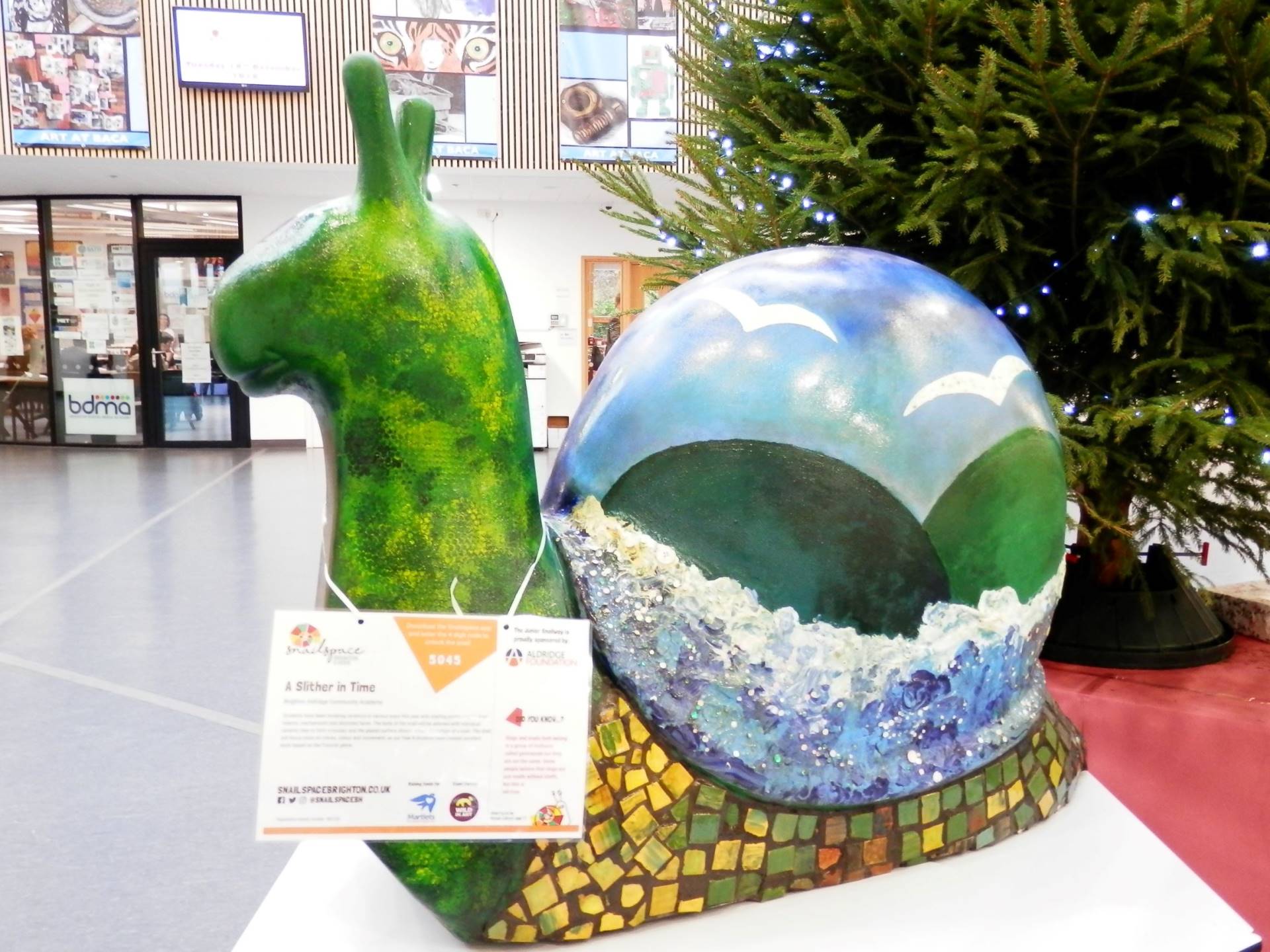 Students’ work with ceramics provided the inspiration for the design of ‘Brian’ our BACA snail (full name “A Slither in Time”). His body is decorated with individual ceramic tiles to form a mosaic reflecting year 8’s work based on Futurist design.

During the Snailway Brian has been on display at the Jubilee Library, while we raised money for Martlets. Our non-uniform Enterprise day on Friday 16 November raised £700, which was divided between the Children in Need charity and the #BringBackBrian fund, but we still had a significant amount to raise to meet our target of £750 by the deadline of 1 December 2018.

On Thursday 22 November BIMM@BACA put on a stunning set of student performances. This is the first time that BIMM have showcased their incredible musical talent in school and not held an event in a public space in the city. The quality of the performances was highly professional and there was a fabulous atmosphere in the main hall. BIMM staff and students generously and selflessly gave all their proceeds from ticket and refreshment sales, £300, to BACA to support the #BringBackBrian campaign meaning so that we were able to reach our target!

Brain duly came home this week and is enjoying pride of place next to our Christmas tree while we decide on his permanent home. 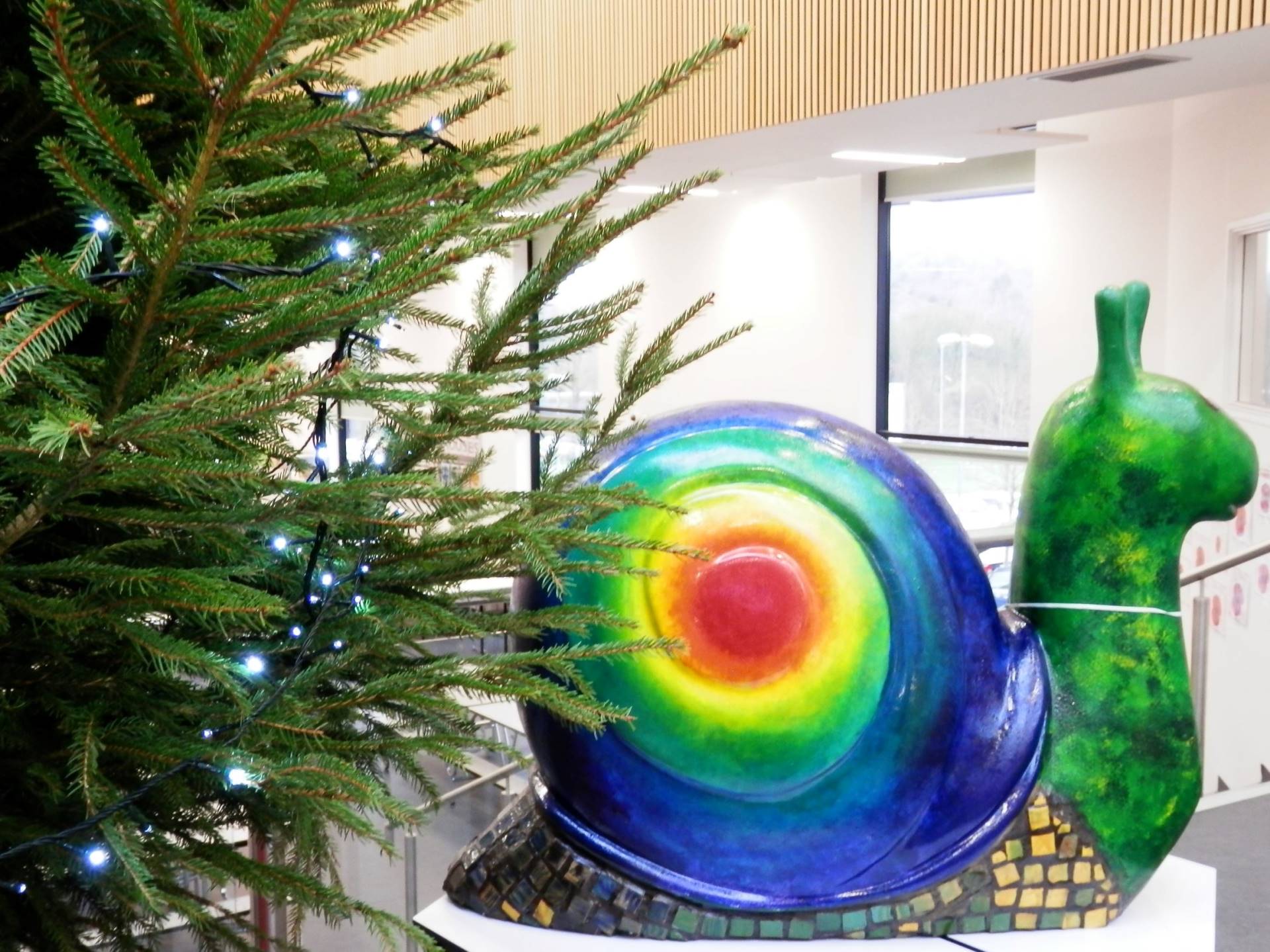