BACA student, Will Sheffield, will join the Sussex CCC on pre-season tour to South Africa

BACA student, Will Sheffield, will join the Sussex CCC on pre-season tour to South Africa 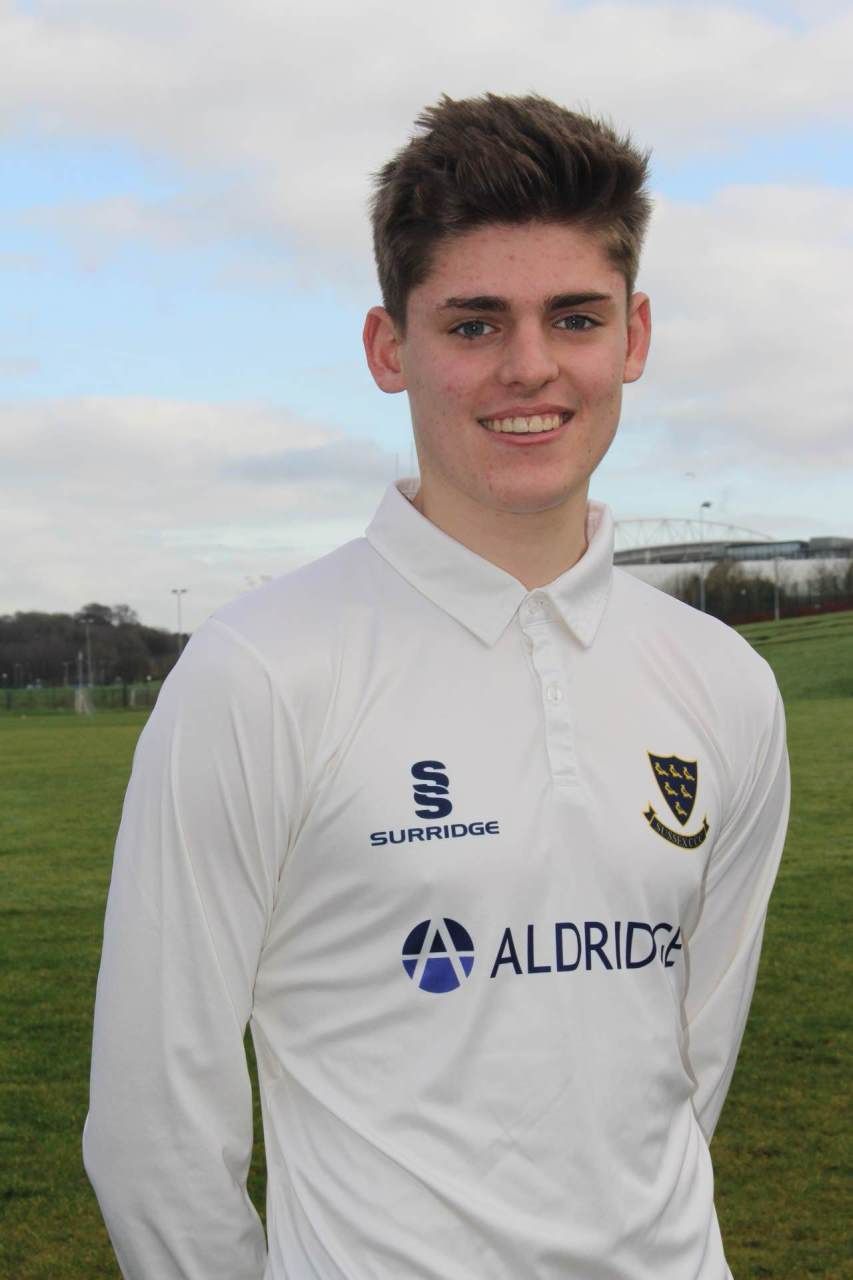 Two members of the Sussex Cricket boys’ Academy will join the professional squad on their pre-season tour to South Africa next month.

As part of their ongoing cricketing development, Jack Carson and Will Sheffield will travel with the players to Cape Town for the two-week trip.

The tour will give the boys the opportunity to fully immerse themselves in the culture of the first team, train and play alongside the likes of Jofra Archer, Luke Wells and Luke Wright and develop a relationship with Sussex’s new Head Coach, Jason Gillespie.

Many of the Sussex professionals on the tour will be familiar with the pathway Jack and Will are taking. Ten of the current squad are Academy graduates.

Academy Director, Carl Hopkinson, said: “Joining the squad’s pre-season tour will be an invaluable experience for Jack and Will.

“They have both developed really well so far this winter, and inclusion in the tour party is deserved recognition of the progress they are making.

“The trip to South Africa will give the boys a further taste of the demands on a professional cricketer and give them an indication of where they are in comparison to our first team squad.”

An off-spinning all rounder, Jack is in his first year on the Academy. Raised in Ireland, but part of the Sussex set-up since he was an under-12, he is studying for his A-levels at Hurstpierpoint College.

He was selected in the Ireland squad for the recent Under-19 Cricket World Cup but turned down the opportunity in order to continue working towards England qualification and remain eligible for the Academy. The forthcoming tour provides an ideal development alternative.

Will became the first boy from the Aldridge Cricket Academy to join the Boys’ Academy when he was included in this year’s intake. A left-arm swing bowler and useful lower-order batsman, Will combines his sixth form studies with a dedicated cricket programme at Brighton Aldridge Community Academy (BACA).

Sussex Cricket has close links with both the boys’ schools. The Aldridge Foundation sponsors Sussex Cricket’s boys and girls junior and Academy squads and Sussex Women and the state-of-the-art Sir Rod Aldridge Cricket Centre at BACA’s Falmer campus is home to Sussex’s girls and women’s sides. Sussex also share expertise with the Aldridge Cricket Academy on all aspects of cricket from coaching to , including sharing a strength and conditioning coach.

Will is the second student from an Aldridge school to gain a place on Sussex Cricket’s Academies. Tara Norris was accepted onto the girls’ Academy for the 2016 season whilst a student at the Portslade Aldridge Community AcademyTara has gone on to become an important member of the Sussex Women’s team.