Students raised £447.35 in just 30 minutes during break time through a range of ‘pop up shops’ and activities. BACA’s atrium was buzzing with cake sales, an auction of new and used items in which The Grand Hotel kindly donated two luxury spa packages and an afternoon tea for two, artwork, a fancy dress selfie booth, a shuffle marathon and more.

The year 7 and 8 students who organised the event are part of BACA’s Team Academy programme. Team Academy is an innovative approach to education founded in Finland with the belief that when real world practical actions are paired with gaining academic knowledge, learning is more likely to stick. These students are the first ‘Teampreneurs’ in secondary education to pioneer Team Academy in the UK. Through the programme’s partnership with the Starr Trust the students are working with mentors from The Grand Hotel and Lloyds Banking Group Brighton to develop their own businesses this year. The mentors played an instrumental role in coaching the students to prepare for Red Nose Day and competed in an intense 5-a-side charity football game on the day, which The Grand Hotel won.

The rest of the money raised on the day came through the non-school uniform initiative in which both students and staff dressed in red and donated £1.

Claire Webster, Director of Entrepreneurship and Team Academy at BACA, said, “I’d like to congratulate the students for their effort and success with Red Nose Day. They were truly entrepreneurial and the amount they raised for charity is exceptional. We also thank the Starr Trust, The Grand Hotel and Lloyds Banking Group Brighton for their encouragement and support.” 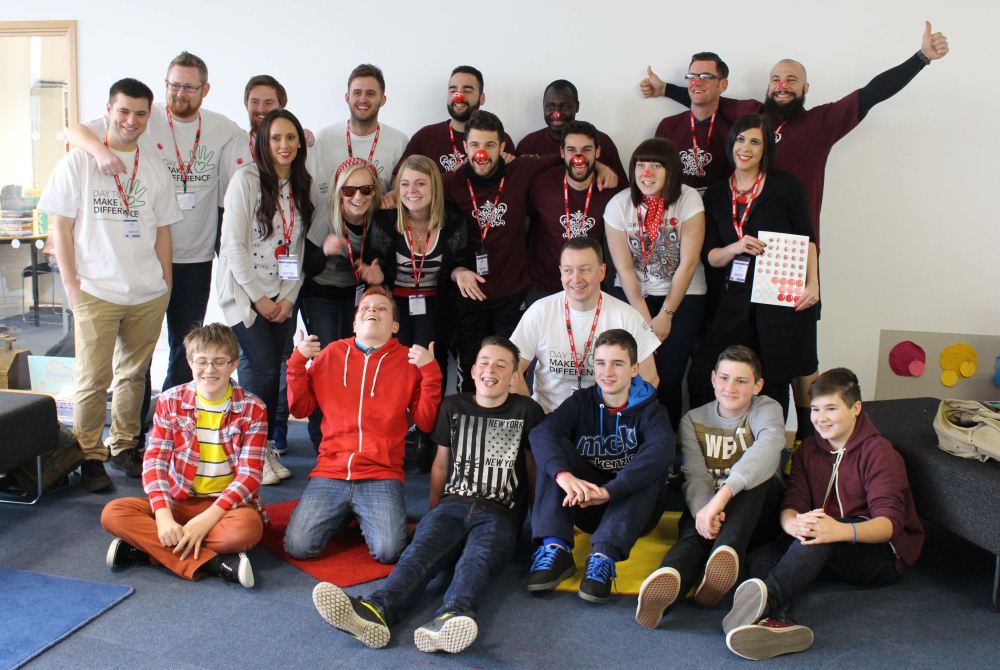