BACA's partnership with BITC recognised at House of Lords

Since October, BACA’s 6th Form has worked with local businesses through the Business in the Community (BITC) organisation.  The partnership involves the CEO’s of two organisations, Charlie Field from CPJ Field and Jason Woodford from SiteVisibility, working with our year 12 students.

The partnership kicked off with a six week programme where the CEO’s worked with students in the classroom to bring alive key business topics.  After the initial six weeks the partnerships developed further as the companies provided employability workshops.  These workshops culminated in the students applying for one week internships with both of the organisations. Tom Ballard was successful in securing the Finance Assistant role at CPJ Field and completed his internship over Easter.  Sophie Judd was selected for the Digital Marketing Assistant role at SiteVisibility and completed her internship during April.

In recognition for the work involved and the positive impact this is having on the young people of Brighton, Jason, Charlie and the Head of 6th Form, James Collett, were invited to a celebration event at the House of Lords hosted by Baroness Greengross as part of Responsible Business Week.

Assistant Principal and Head of 6th Form, James Collett said “I’m impressed with the organisations getting involved at a small group level, and the 1-2-1 level, to engage and inspire our students. The internships which were offered and that the students successfully applied for were testament to the hard work of all concerned. Well done to all the students involved, SiteVisibility and CPJ Field for showing the power of businesses working with schools and our young people.  It is exciting to receive recognition from Baroness Greengross for this work.” 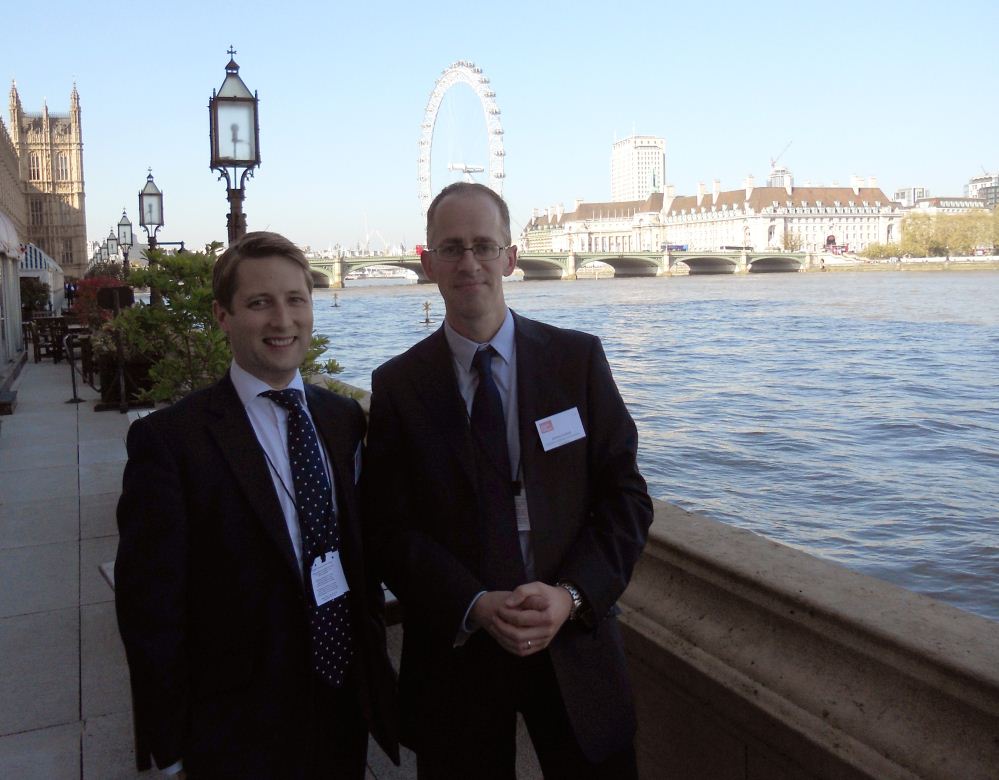 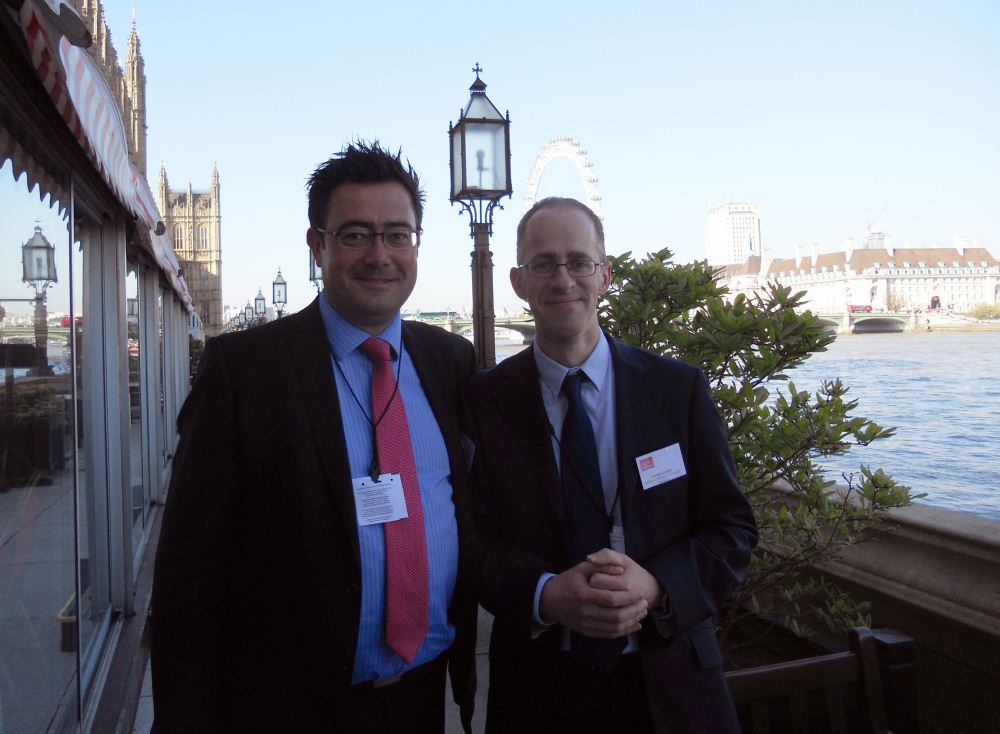