At this year's Youth in Action Awards hosted by The Argus BACA was proud to be nominated for Most Improved School of the Year and our Principal Dylan Davies was nominated for Headteacher of the Year. 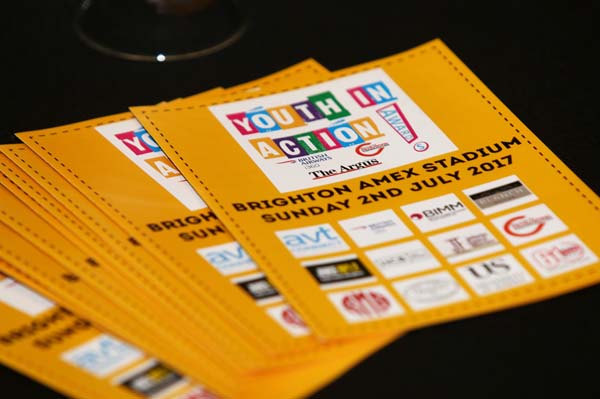 The Argus' Youth in Action Awards 2017 - photo from The Argus

The awards ceremony was a wonderful afternoon celebrating success across the city.  We'd like to congratulate Portslade Aldridge Community Academy on their awards, as well as the BACA students who were part of  'Protect Youth Services' which won the headline award, Star of the Year.

You can find out more about the awards here.