BACA Visits The House of Commons to Launch Diversity Week 2019

BACA Visits The House of Commons to Launch Diversity Week 2019 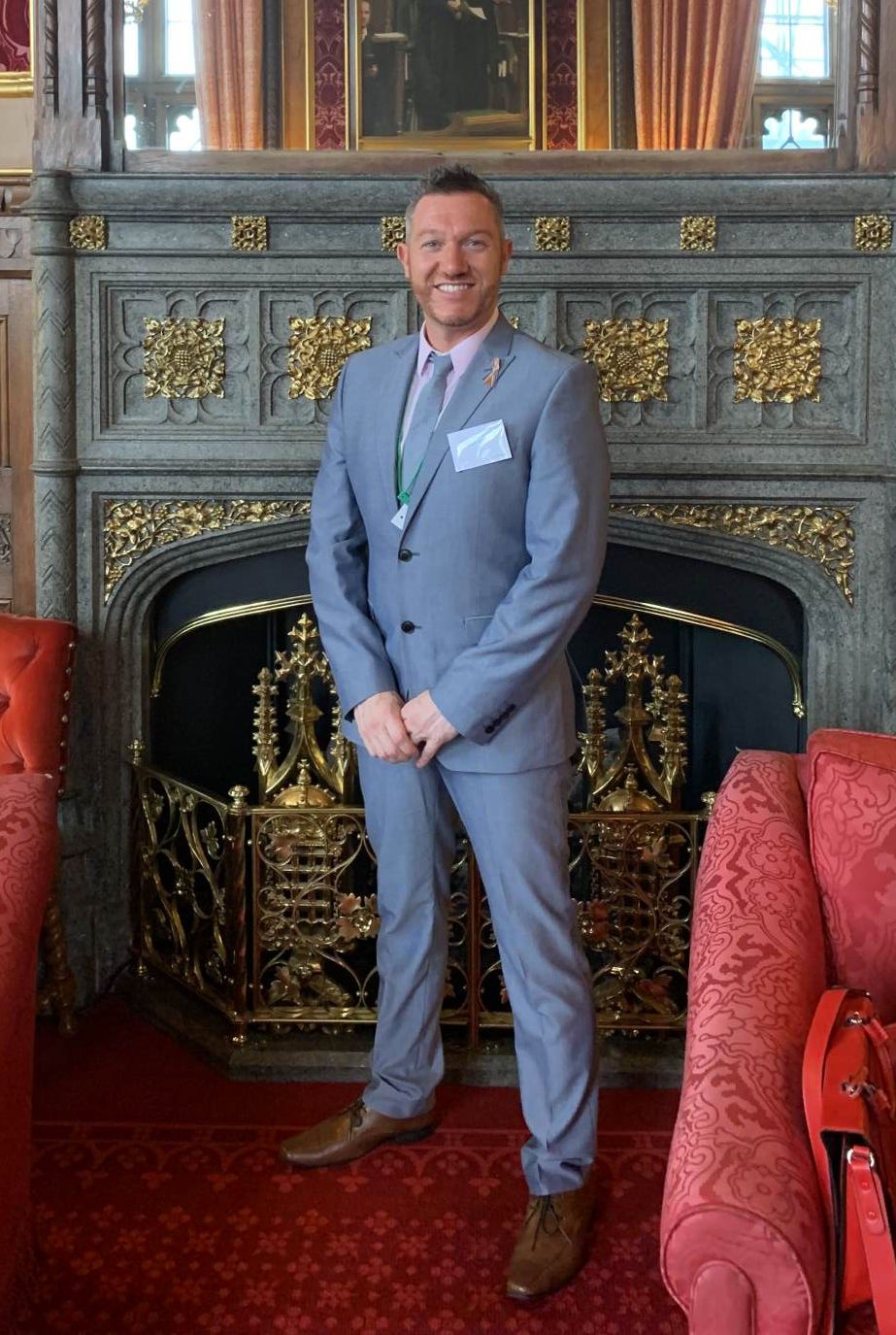 Due to the huge success of BACA's Diversity Week and PRIDE day in 2018, Adam Smith (Year 9 Student Manager) was invited to the House of Commons to be part of the launch for School Diversity Week 2019.

It was a day of celebration, which not only involved inspirational stories from students and speakers involved with Diversity Week, but attendees were treated to a powerful speech from Secretary of State for Education Damian Hinds.  Other fellow attendees included MP's and politicians from across the United Kingdom, who were giving their support for equality in schools.

Mr Smith was accompanied by teacher Mrs Hadfield and had the pleasure to invite three BACA students who have key roles in organising this year's Diversity Week and PRIDE day.  Imani Millanzi (Year 9), Michaela Thomas and Maddy Luckhurst (Year 7) enjoyed an afternoon of hospitality, including drinks and canapes courtesy of The Houses of Parliament.

Taking place in the surrounding of one of the stately rooms, over-looking the Thames, the students were spoken to by MP's and politicians from all over the UK, who were delighted and enthralled by the work both staff and students are doing at BACA as part of promoting support for diversity with in the school and community. 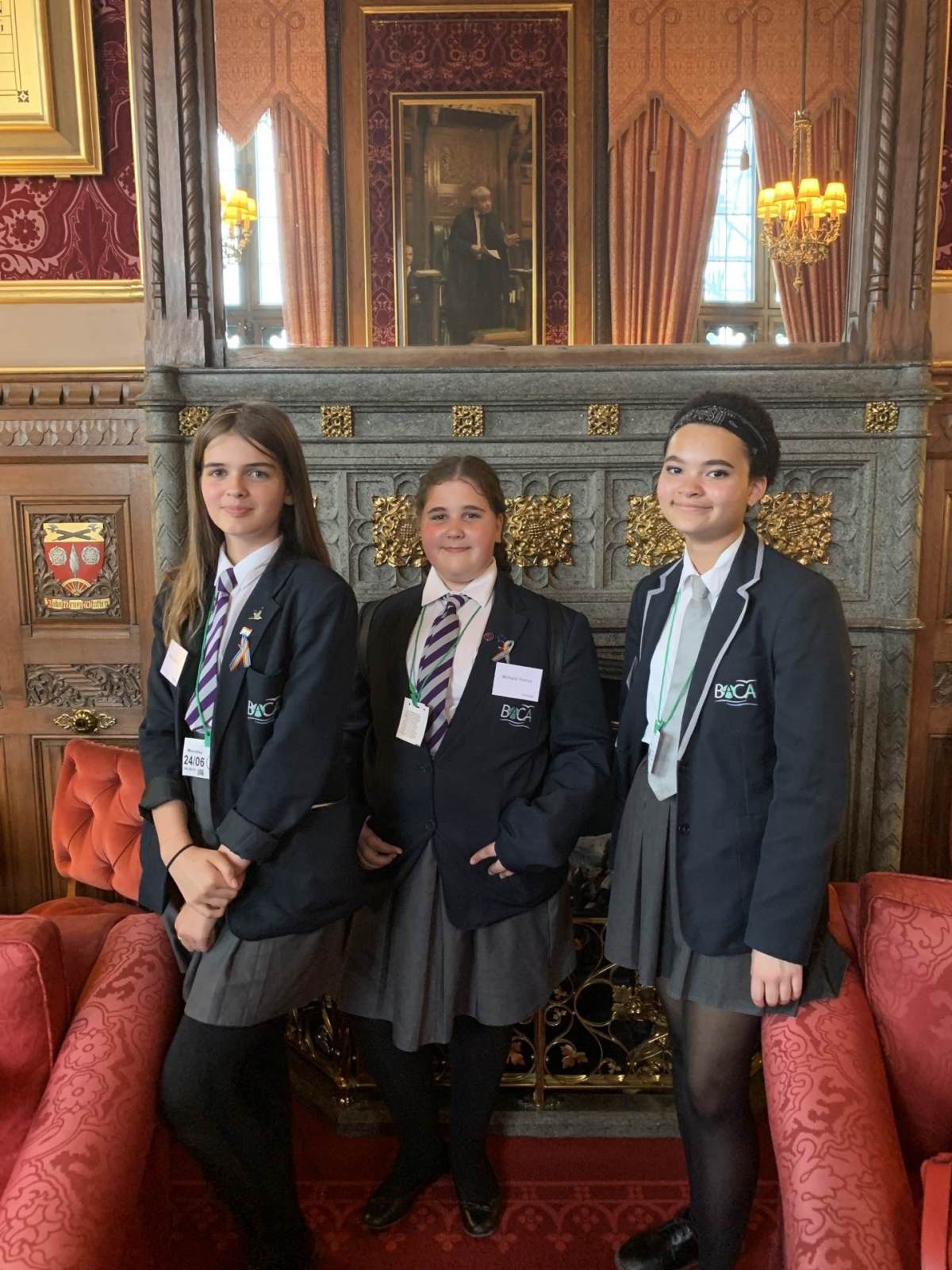 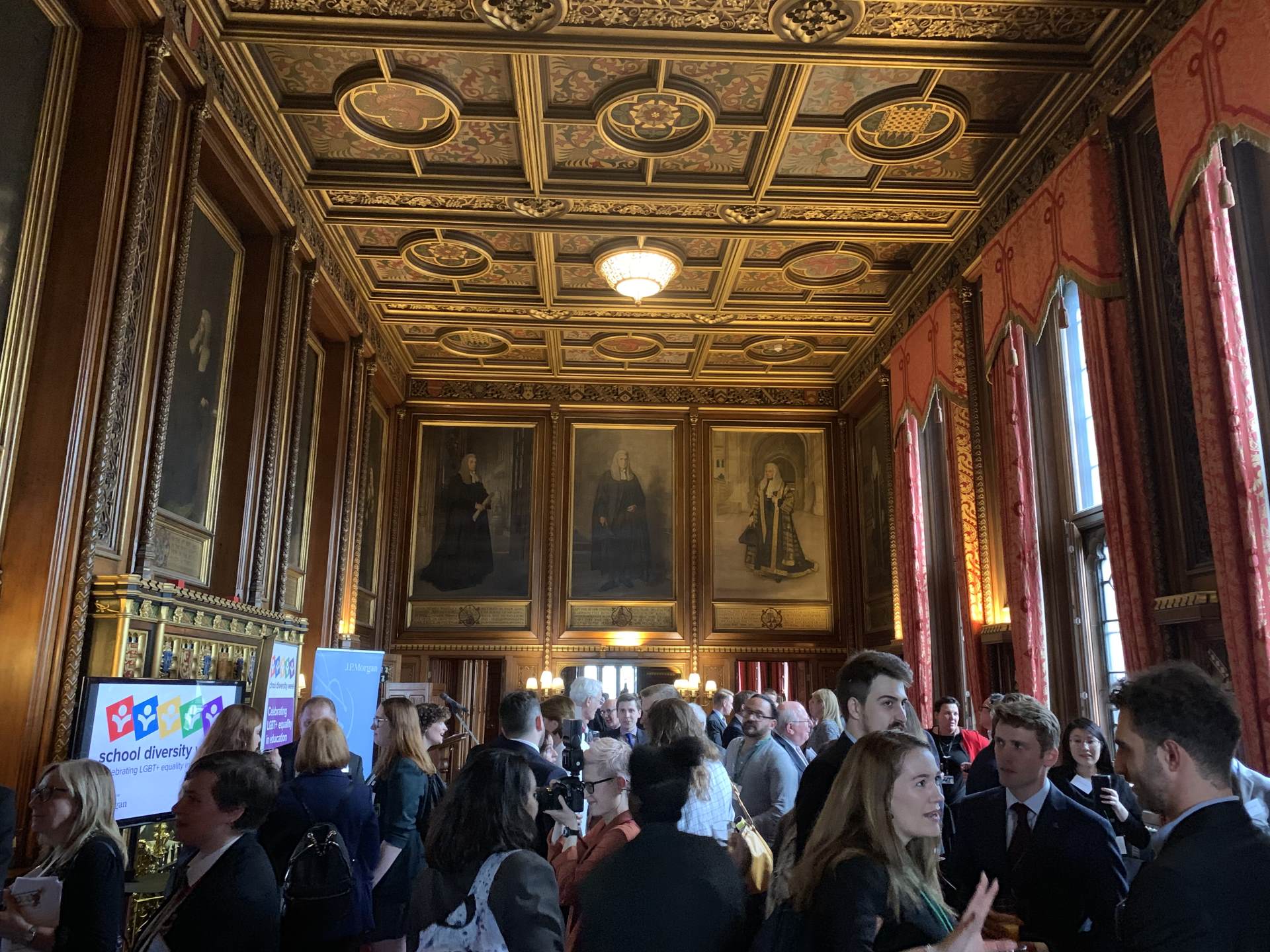