Two of our own students, Charlie Jackson and Riley Dempsey, both won the chance to attend big sporting events held this past week.

On Sunday 26 February, just before England’s Six Nations Rugby match with Italy, Year 8 Charlie Jackson won the chance to walk on to the famous Twickenham pitch to unveil the new BACA Rugby Kit and proudly sing the national anthem. Charlie went on to meet international player and England Number 8, Billy Vunipola, joined on the day by teacher Harry Smith. 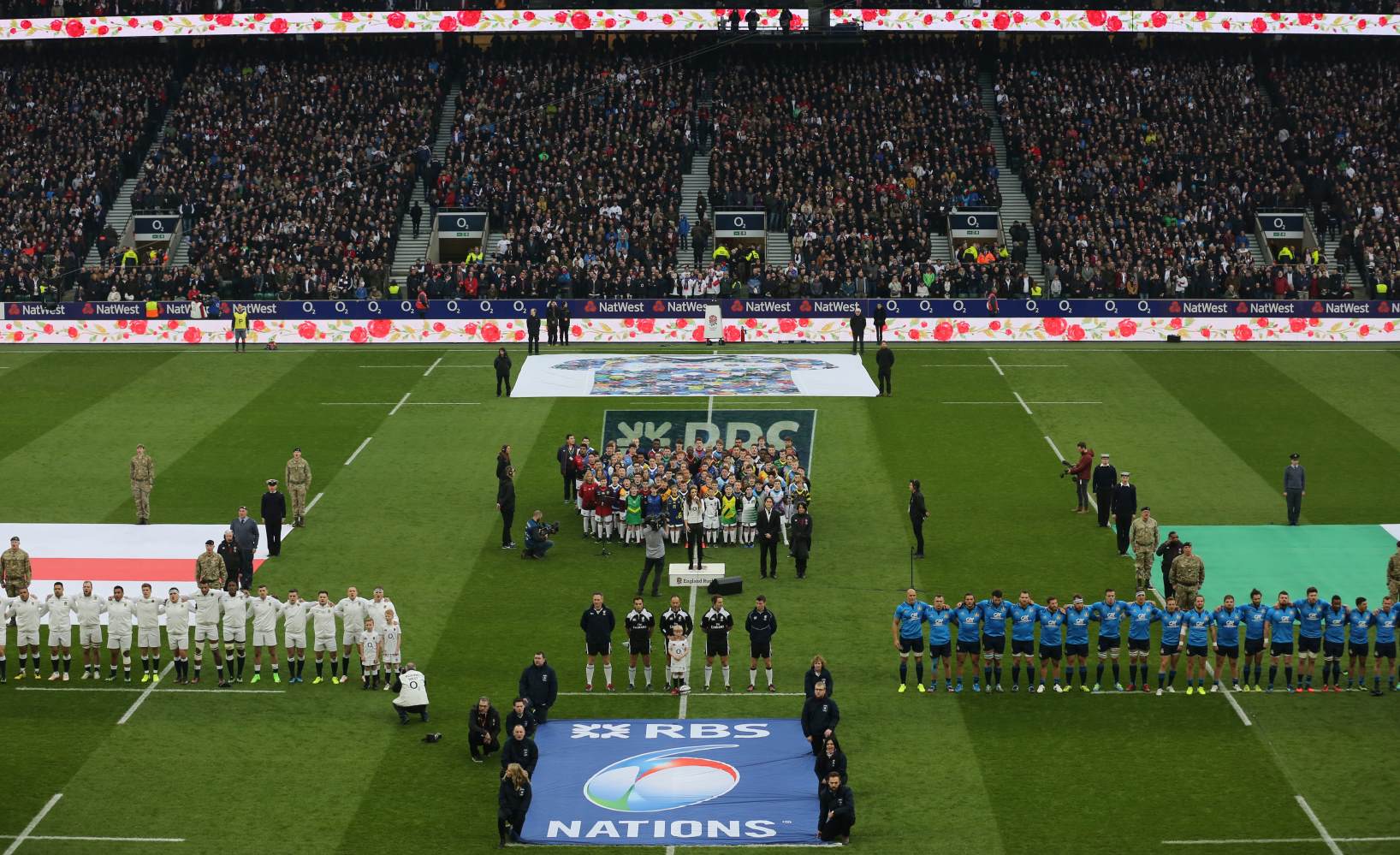 Charlie was one of 100 students from across England chosen to unveil the new shirts, each individually designed by the pupils from the respective schools. Luke Roberts, Ciaran James and Theyazan Ahmed, also year 8, were the masterminds behind the new BACA kit design.

“It was a bit nerve wracking being out on the pitch and I had been practising the words to the national anthem the night before."

"It was great to go and stand on the pitch at Twickenham because it is so rare."

“We decided on the name BACA Bulls so we have a bull down the side of the shirt.”

Then on Tuesday 28 February Riley Dempsey (year 7), won tickets to visit the Amex Stadium, to see Brighton & Hove Albion play against Newcastle United. Riley won the tickets due to his hard work and dedication at representing the Year 7 football and rugby teams since starting at BACA in September. 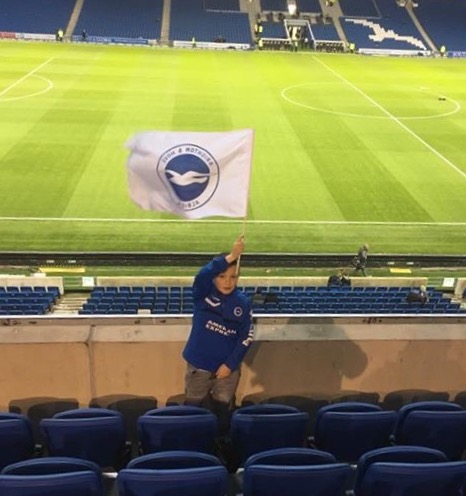 Even though The Seagulls were knocked off the top spot, losing out 2-1 to Newcastle, this did not dampen Riley’s spirits and he still had an incredible time.

Click on the Gallery below for more photos of the event.