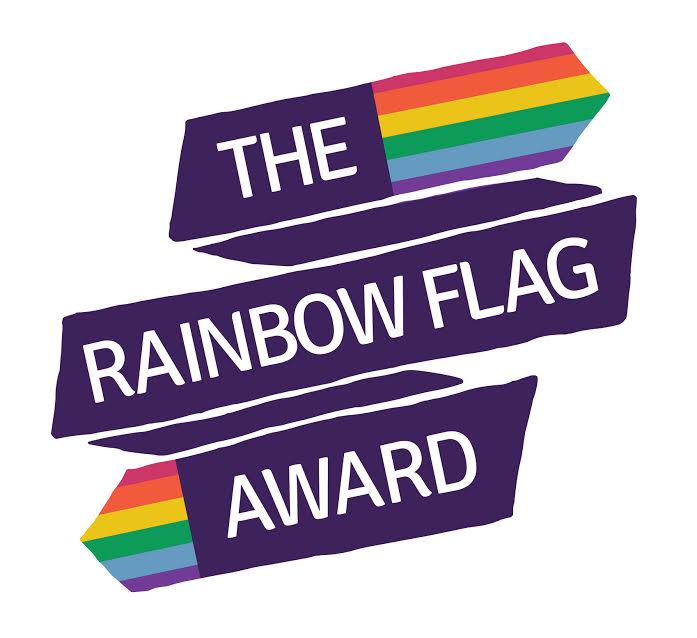 Four schools in Brighton and Hove were recently presented The Rainbow Flag Award for outstanding inclusion of LGBT and unsure young people and for tackling homophobic, biphobic and transphobic bullying.

The evidence-based quality assurance award, funded by the Government Equality Office via the Department for Education, was described by the DfE as “the best framework for LGBT inclusion in the country” and supports schools to meet Ofsted and government requirements around safeguarding, equality and diversity.

BACA, Blatchington Mill and Patcham High all achieved top marks for their efforts and Hertford Infant and Nursery School became the first primary school to receive the award in the South East.

The Rainbow Flag Award has been delivered by Allsorts Youth Project with support from Brighton and Hove City Council as part of a consortium with The Proud Trust in Manchester, The Kite Trust in Cambridgeshire and Humankind in County Durham.  Development Worker and Training and Education Worker at Allsorts, Reuben Davidson, has been working closely with the schools:

“It has been an absolute privilege to work with the Brighton and Hove schools, they should be very proud of what they have achieved.  All young people deserve to feel safe at school and to see positive representations of people like them and learn about our diverse communities in an age-appropriate and sensitive way.  The Rainbow Flag Award aims to create a legacy so that school children in the future are free to thrive and these four are setting an example for others to follow”.

For more information about the Rainbow Flag Award, training opportunities and how Allsorts Youth Project supports LGBT and unsure young people in Sussex, go to www.allsortsyouth.org.uk