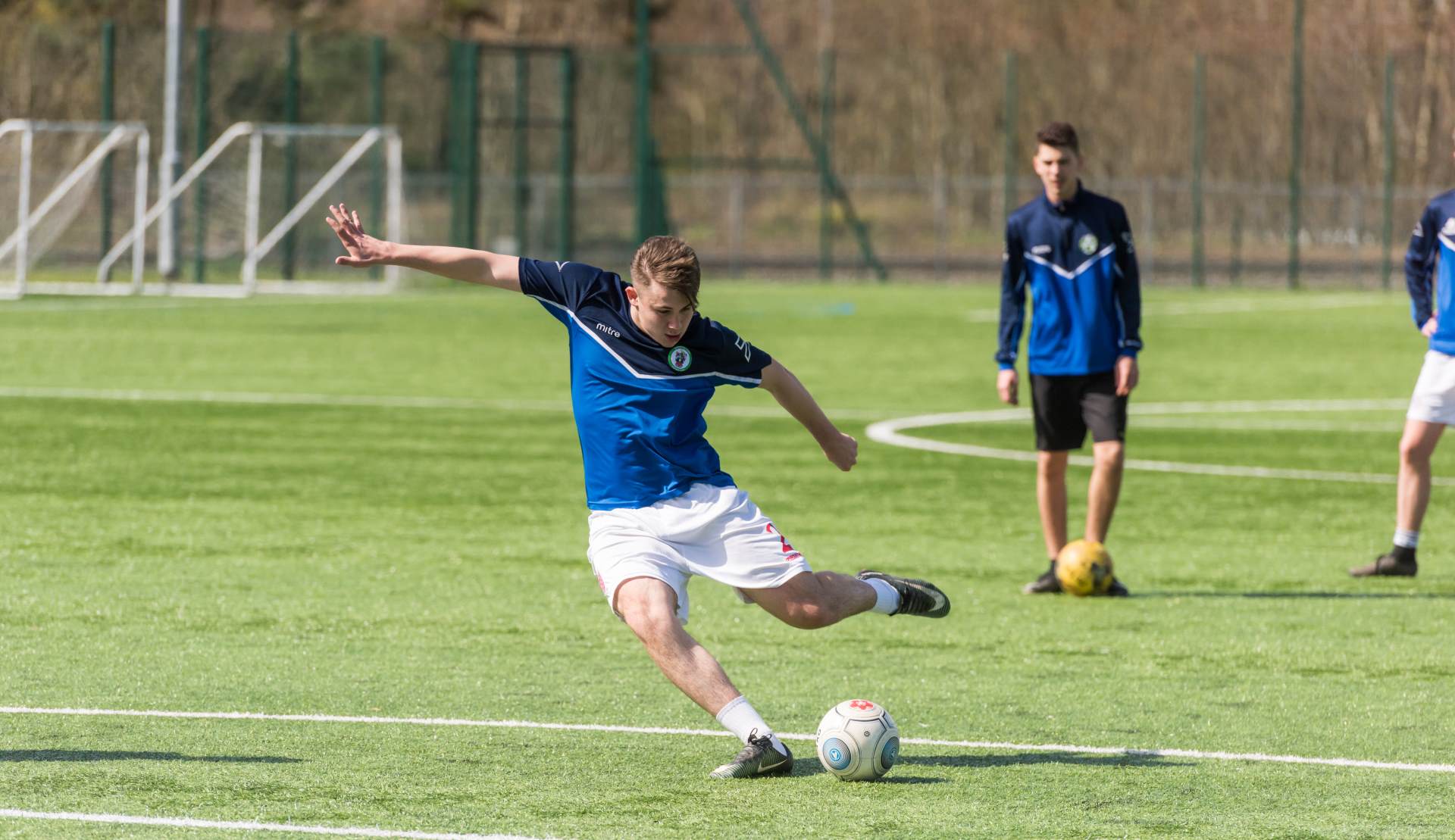 It was a hot afternoon at Dorothy Stinger for the Surrenden Cup Tournament, organized by Lloyd Hooper at Varndean School, and there were 11 teams playing for victory.  It was an afternoon event and the results were good for both schools, but more importantly the Aldridge Football Academy students behaved beautifully.  The Academy had one BACA team and two PACA teams (first and second) in the Tournament.

Results were as follows;