The 23 Aldridge Cricket Academy (ACA) students from Brighton Aldridge Community Academy and Portslade Aldridge Community Academy returned from their Tour to South Africa at the end of February having won 6 of 8 matches. The cricketers spent eight days in South Africa improving cricketing skills through playing local teams in pitch and climate conditions that are significantly different to those in England. The students also learnt about the country’s culture through visiting significant sites and coaching local children. The trip was a unique venture by the two schools as tours of this magnitude are normally only afforded to independent school students. For some of the travelling party this was their first ever trip abroad so it was certainly a life changing experience for them all.

During the tour the squad’s first and second teams impressed coaches with their successful record of wins. They gained experience playing on overseas pitches which improved their focus, technical awareness and ability to quickly adapt. The players are proud of how they worked together and their ability to stay focussed to secure wins. According to year 12 student Tom Haynes one of their best cricket experiences “was beating Belville in the second game on tour. We were bowled out for 109 in a 40 over game; we left Belville with this small target to chase and managed to bowl them out for 85. Overall it was an extremely good team effort especially taking the last 6 wickets in 6 overs with 4 being direct hit run outs”. 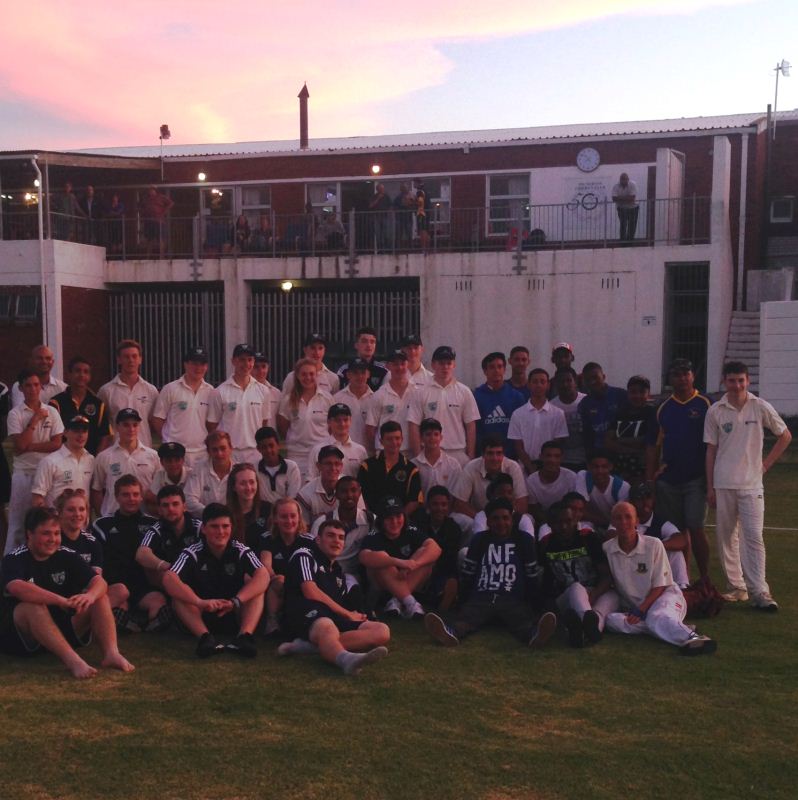 The Tour was a valuable learning experience as it pushed the student’s sporting boundaries; Tara Norris, year 12 student who participated in the England Woman’s U-19 pace bowling camp in South Africa just before this tour, said “I learnt to make the most of every opportunity and to be pushed outside my comfort zone as great things happened when I did this. If I have confidence in myself and don’t overthink things I perform better and am more relaxed.”

The players were inspired by the attitude of the teams they played against and their enthusiasm for the sport. Dale Hunt, year 13 and second team captain, said “It was a privilege to play alongside these competitors and it made me realise that regardless of what equipment you have, you play cricket for the enjoyment and the team spirit.”

The students also had the opportunity to experience South Africa’s culture through exploring the local area as they visited sites including; Table Mountain, Sahara Park Newlands Cricket Ground, Buffelsfontein Game & Nature Reserve, and the Cape Peninsula. A couple of experiences stood out for many of the players; “Robben Island shocked me with the conditions Nelson Mandela had to stay in and how someone is able to come out of a place like that with no hatred or anger is inspirational.” said Tom Haynes, and coaching children at the Fisantekrall Township was “such an emotional experience which will remind me every day how grateful I am for everything I have” said Tara Norris. The students also enjoyed experiencing South Africa’s culture through an evening drumming session and trying unique dishes such as ostrich samosas and springbok stew. 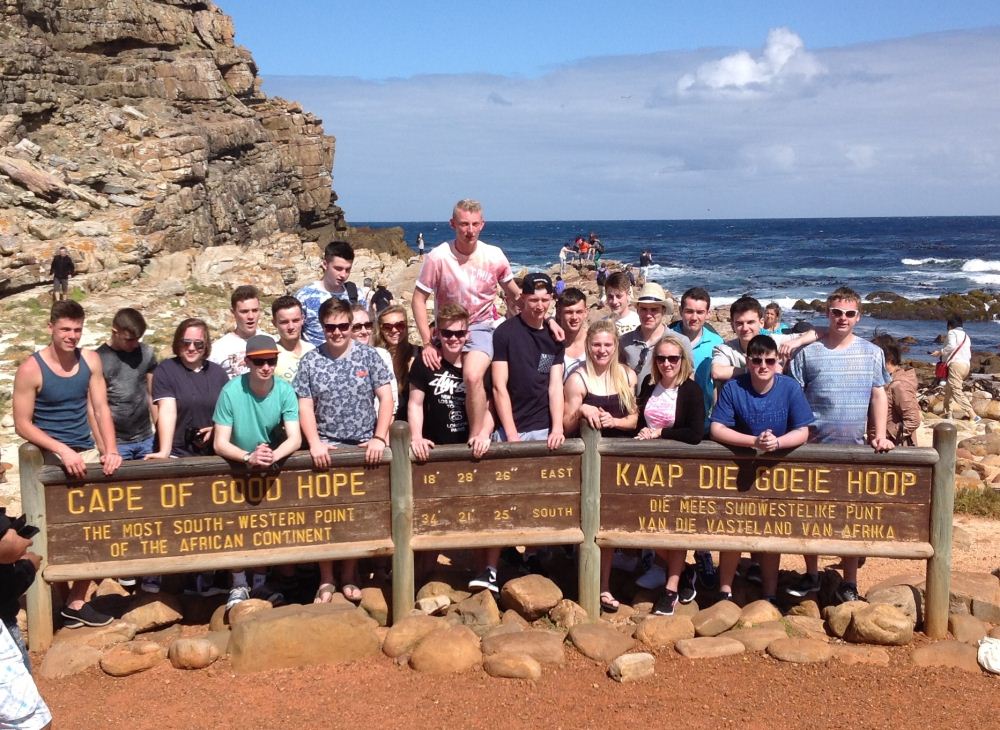 Overall the ACA students found the Tour to be an unforgettable experience and they appreciate how it helped them unite as a team. Dale Hunt said “I am truly proud of the effort and determination shown by all my players. They were respectful, honest, hard-working and proud to be a part of the Aldridge Cricket Academy.” Paige Jordan-Evans, year 12, added “The way the team worked together and looked after each other won’t be forgotten.”

More information can be found on the ACA Tour website, which was designed and developed by one of the team members - http://www.aldridgesportsacademytours.co.uk/ and on twitter - @ACATour.

The Aldridge Cricket Academy programme enables students aged 16-19 to develop their cricket skills alongside their academic qualifications. Applications are open for September 2015. Please contact us to find out more.